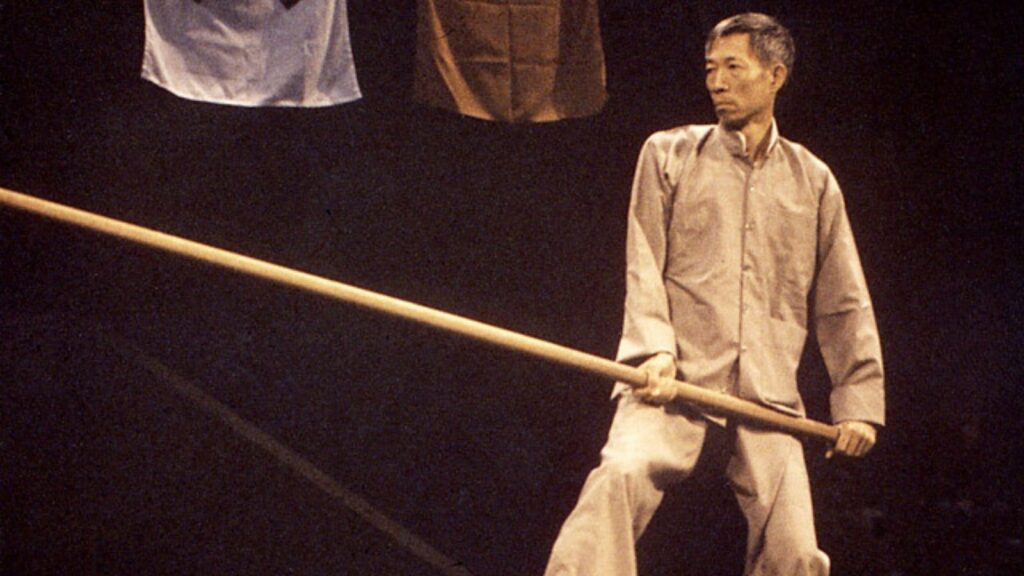 Our lineage can directly be traced back to Ip Man.

If you’ve heard about Wing Chun, you’ve probably heard of the legendary Ip Man, because he was responsible for bringing Wing Chun to Hong Kong in 1949. Our School has a direct connection to Ip Man through Grandmaster Chu Shong Tin, who started training under Ip Man on January 1, 1951, and was his third student in Hong Kong.

At the time, Ip Man was living and teaching in the Hong Kong Restaurant Workers Union’s headquarters. Both men had come to Hong Kong (from mainland China) alone, so in order to keep each other company and for the convenience of training, Chu moved to the Union too, and they both lived there for five years. Needless to say they became very close.

Chu Shong Tin trained in Ip’s school for 14 years and was the main teacher there, teaching for up to 12 hours on some days. The major focus in the early years of his training was the practice of “Siu Nim Tao” (meaning “Tiny Idea”) which is the first empty-hand form and the essence of Wing Chun. This is because Ip Man used to say: “When well-versed in Siu Nim Tao, the other parts of Wing Chun training will all be well grasped and performed too.” In the mid-1950s Ip Man, acknowledging Chu’s deep and solid foundation in Wing Chun, named Master Chu Shong Tin “The King of Siu Nim Tao”.

In 1964, Chu Shong Tin officially opened his own school in Hong Kong, and continued teaching full-time until he passed away at the age of 82. In his own words, published in his book: “Wing Chun has become my unceasing study for decades; my interest in it has not diminished even until now. I have been bound by Wing Chun my whole life, but I have no regrets.”

The head instructor of our school, Nima King, started learning Wing Chun at Master Jim Fung’s Academy in Sydney in 1998. At that time, Jim Fung was the most senior student of Chu Shong Tin in Australia. Nima first met Master Chu at a seminar in Sydney in 2004, and after experiencing the teacher’s unbelievable power he migrated to Hong Kong in 2005. He then trained under him intensively, for up to six hours a day for nine years, until Master Chu passed away in 2014.

Master Chu teaching Nima how to guide the student to relax his spine. (left)